The Inter-works Sports League was established in 1912 and enabled local factory workers to participate in regular sporting events against each other, representing the industry they worked for.

It often meant that rival industries would battle it out for supremacy on a hockey pitch or a tennis court! There are even some stories of companies employing people for their sporting skills in order to win!

Throughout much of the 20th Century people had a ‘job for life’ and children often went on to work at the same place as their parents. This added to the comradery of the workplace and the sense of community.

The league continued to around 2000.

This theme was researched by Louisa, Garden City Collections Volunteer 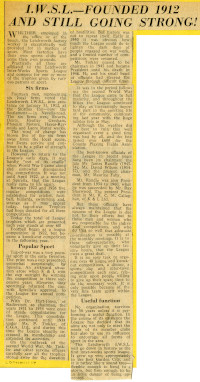 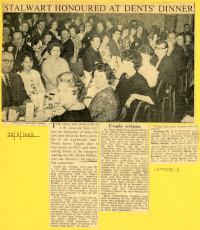 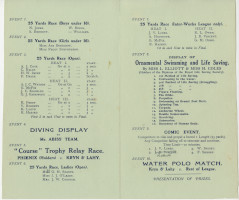 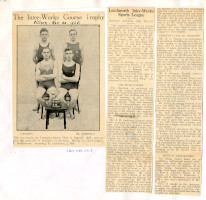 LBM3056.39.6
Newspaper articles on annual social of Inter-Works League and winners of Trophy 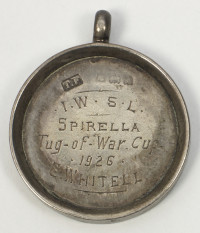 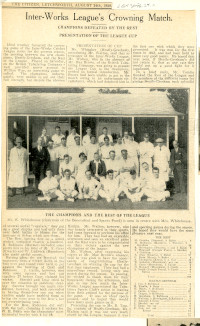 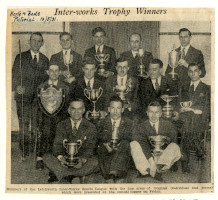 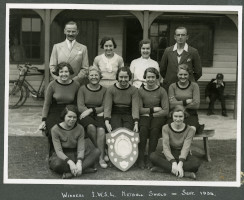 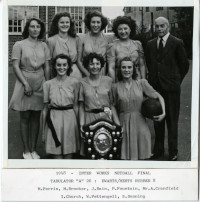 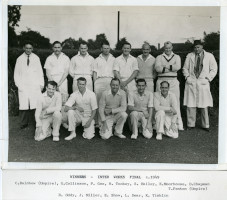 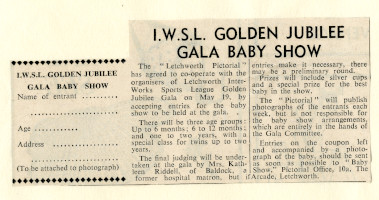 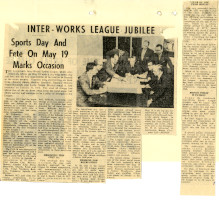 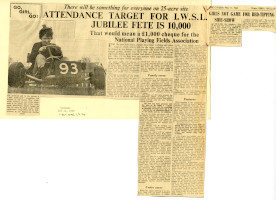 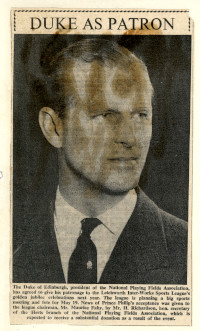 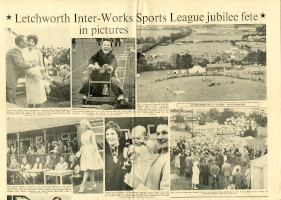 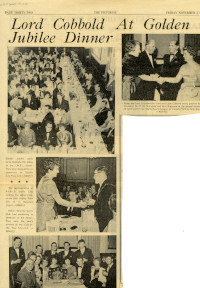 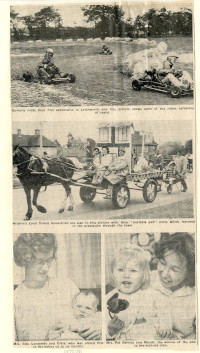 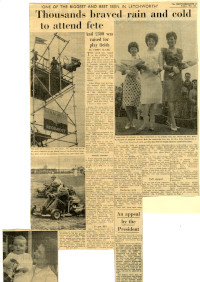 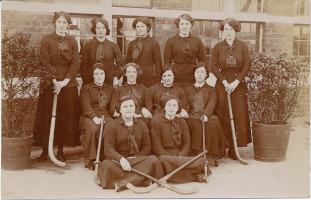 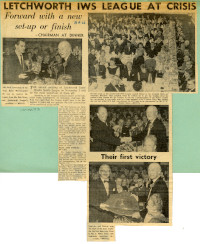 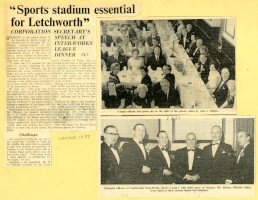 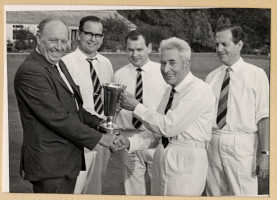 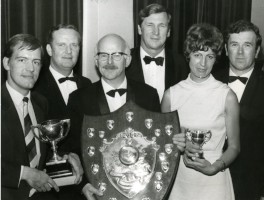